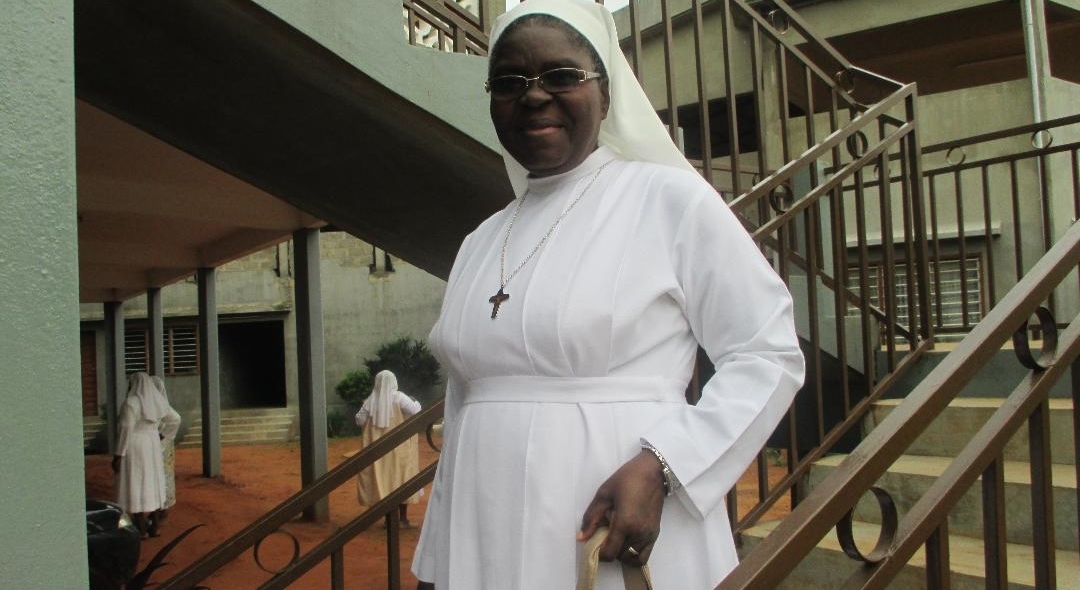 History of the Institute

The Institute of the Sisters of Our Lady of the Church (NDE) is an indigenous religious institute founded in August 15, 1952 at Noepé by His Excellence, Msgr Joseph Strebler (SMA), the then Vicar Apostolic of Lomé, with the approval of the Sacred Congregation for the Propagation in 20 July 1952. Originally called “Congregation of the Togolese Little Servants of the Sacred Hearts of Jesus and Mary”, the Institute was renewed after the Second Vatican Council by Msgr Robert DOSSEH-ANYRON, the then Archbishop of Lomé, successor of Msgr Joseph Strebler and co-signatory of the decree of erection of the young congregation. The Institute is received the name of “Institute of the Sisters of Our Lady of the Church” (NDE) from August 22, 1966. At its foundation, bishop Joseph Strebler appealed for assistance of the Little Sisters of the Sacred Heart of Menton in the formation of the young congregation. The delegation was led by Mother Marie Nicolas Peclat – delegate Superior General, Mother Joseph Damien Mauchet – Novice Mistress, accompanied by other nuns. On April 13, 1953, the Constitutions of the young congregation were approved. God blessed the congregation with vocations from Benin, Ghana and Ivory Coast. The 22nd day of August 1957 was a day of joy and happiness for the whole Church of Togo which lived a tripartite event: the entrance into the novitiate, the temporary profession and the perpetual profession of the first two pioneers by Monsignor Joseph Strebler at Calavi in Benin, at the Oblate Sisters Catechists Small Servants of the Poor (OCPSP). As has earlier been pointed out, on June 10, 1962, with the succession of Monsignor Joseph Strebler by Monsignor Robert Casmir Dosseh-Anyron as the Episcopal leader of the Archdiocese of Lome, the young congregation, being of a diocesan right came under the jurisdiction of the later. In July 13, 1964 Monsignor Robert Casmir Dosseh-Anyron asked the Sisters of Assumption in Paris for a 5 year term, in order to train and bring us to autonomy, so as to “bring to bear the Togolese experience of Catholic religious life”, with the approval of our Father Founder. The Institute had access to its own autonomy since July 13, 1969 under the leadership of the first Mother General, Marie Bernadette Mensah, assisted by four sisters. The first general chapter was held in Noépé on August 1, 1973 during which the Institute”s identity was redefined and the constitutions of the 1969 were re-update. It is an indigenous congregation of diocesan right, recognized by the Holy See. 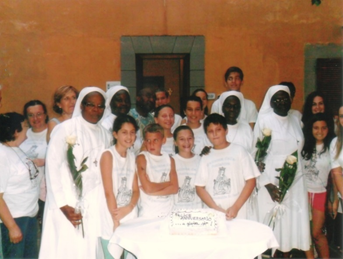